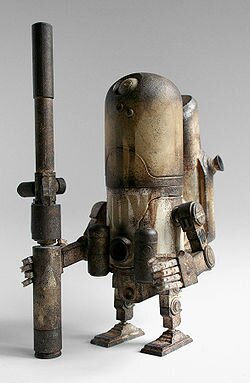 Toy Tokyo SDCC 2010 Armstrong 0G is an Armstrong figure in the WWRp toy line. This Armstrong variant is a retailer exclusive that was sold in a ticketed raffle system by Toy Tokyo at San Diego Comic-Con International 2010 as part of their 10th Anniversary celebration. It is also the first of the WWRp Armstrongs to be available to the public.